Founders Rafael Arismendi Holguin and Susan Knox Hodges have over 25 years of experience collaborating on brands for clients in nearly every industry category and with global reach.

The couple met at a Parsons/Pratt gathering in NYC in 1990 and soon after founded Arismendi Knox Design (AKD) in the heart of Greenwich Village.

The agency became known for its in-depth knowledge of the Latino market, branding expertise and creative conceptual work. AKD’s inaugural project was an award-winning annual report for KPMG Peat Marwick with a “diversity” theme.

Ten years later they moved to historic Saratoga Springs in the Adirondack foothills and have an arsenal of successful case studies that include wide industry experience with specialized experience in pharmaceutical branding. 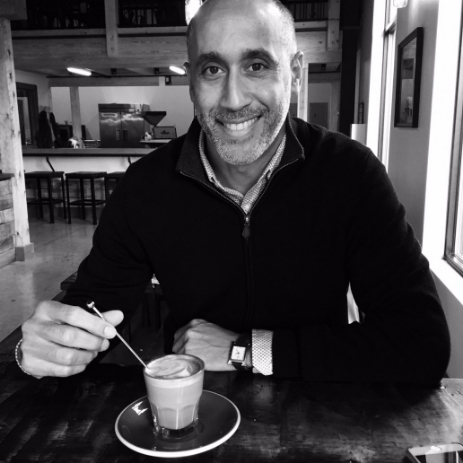 Born and raised in the Dominican Republic, Rafael was lured to the states with dreams of following in the footsteps of graphic design founding fathers whom he had admiring for years (Paul Rand, Milton Glaser, Ivan Chermayeff, Henry Wolf and Lance Wyman).

A full-ride Parsons scholarship made the dream a reality and brought him to the Big Apple and much to his surprise Wolf and Wyman would actually become his advisors. He admits that what could have been a detriment (the language difference) actually drove him to hone unique non-verbal communication skills that would prove invaluable for surviving the elite NYC design scene. Designing for little verbal explanation would eventually become his signature.

Working alongside mentors shaped his love for typography and symbols. A few awards brought him the recognition to work for highly acclaimed branding firms and to be trusted by many influential clients, such as Microsoft MSN, DuPont, KPMG, P&G, Jack Morton Worldwide and The City of Santo Domingo. He met his business partner and wife on Bleecker street where they founded their Arismendi Knox design studio. 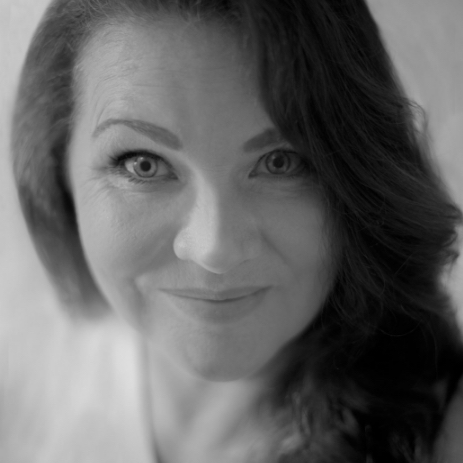 Susan is a designer with particular interest in photographic and video imaging. Susan has always believed in creating design solutions that communicate ideas succinctly and effectively and are built upon a clear understanding of  a message or attributes.

Her primary role is preserving the integrity and direction of IGNY accounts by having one eye on client interests and another on guiding design teams. This she says requires “always being mindful of the ebb and flow of the creative process but also ensuring cause and effect of moving parts and creative efforts don’t stray from the intended purpose”.

Valued for her ideas and ability to shape strategic intentions and customer experiences within any given organizations culture, Hodges has developed expertise in helping businesses expand focus from being purely communication and design-driven to having an outlook that is led by emerging ideas and brand savvy for measurable impact.